There has been a lot of action with banks lately in Australia, some good, some not so good, but all not related to interest rates. So if interest rates bore you, or that’s all you see when you search for banking news on Google, check out the points below to see if your bank has made major changes.

Mostly regional branches, there will be 15 closed throughout New South Wales, Victoria and Western Australia. This makes 146 since the start of 2020, and will this time leave 54 people unemployed.

Check the article below to see if these closures affect you:

Westpac are following the footsteps of ANZ and closing 48 branches. However this still leaves them with the second-most number of branches throughout Australia. The banks involved in this include Bank SA, St George, Bank of Melbourne and Westpac branches, with over half being BOM branches.

300 jobs will be relocated, and the closures will mostly affect branches that are within 5km of another branch, or where demand has fallen below the ability to staff branches. 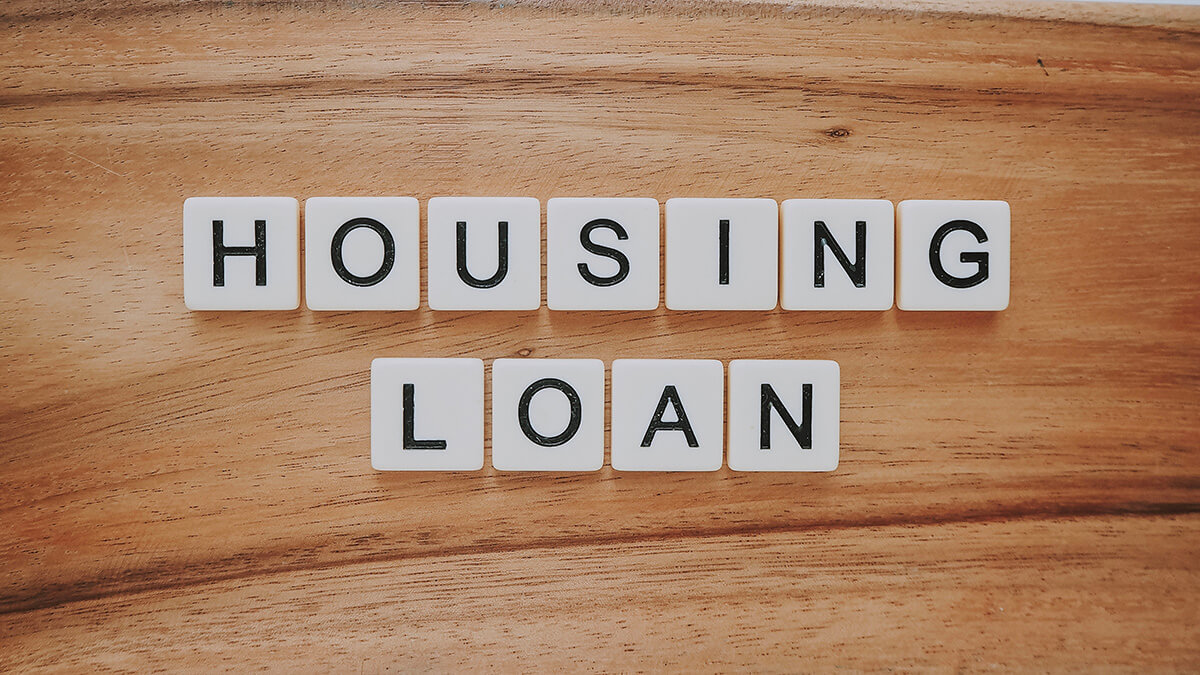 The Big 4 have announced a dramatic cut in wait times for home loan approvals. Some cite one day for regular income earners, and most claim to have simple home loans approved within two days.

Going through a broker will slightly increase processing times, but the banks are wanting to streamline and improve these procedures even more.

Citi up for sale

Coming in fifth behind the Big 4 banks, Citigroup are putting their consumer banking business up for sale. The ACCC have already warned the Big 4 that if they do consider put in an offer for the first foreign bank to be granted a license to trade in Australia, they would consider blocking the deal. 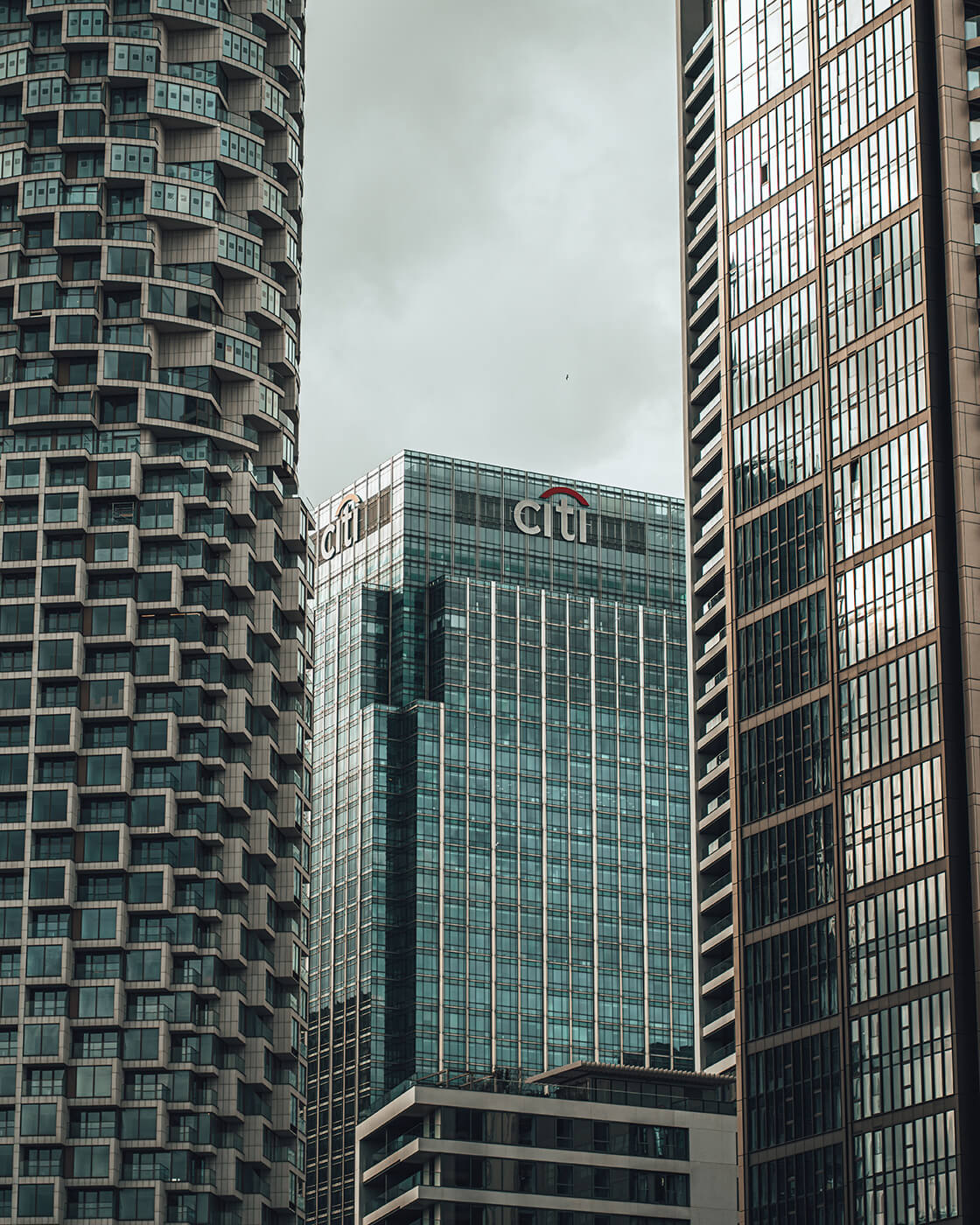 Citi are looking to move away from consumer banking and focus more on investment and commercial banking. The sale will affect Citi’s holdings in Australia, India, Bahrain, China, Indonesia, South Korea, Malaysia, the Philippines, Poland, Russia, Taiwan, Thailand, and Vietnam.

Although there are ongoing class action, ASIC is now starting civil proceedings against Westpac over Consumer Credit Insurance (CCI). The allegation is that CCI was charged to clients that never agreed to purchase it:

There are also claims being made that the insurance was still charged to customers after their loans had been completely paid off, and that some were sold the CCI even if they were ineligible to claim under their policy. 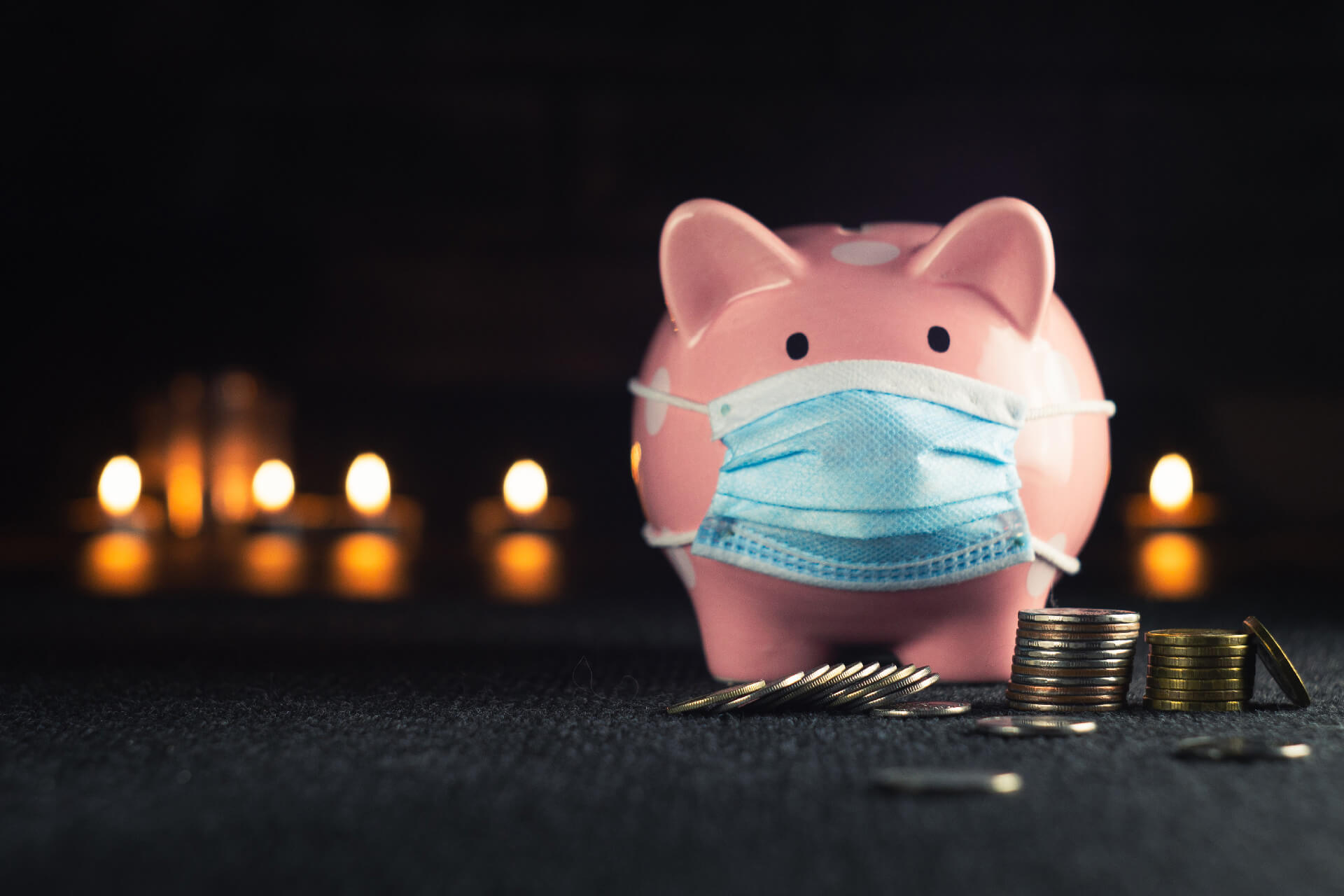 So overall, please check your insurances, your branch closures, and perhaps see if your home loan application should be lodged now to avoid lengthy waiting periods.