The Egyptian grain-banking system was a huge success. The Ptolemy’s reign (around 300BC) saw branches in a network developed, and all the regional accounts were recorded in the central bank at Alexandria.

Meanwhile the Roman banking system moved from temples to be held in private depositories instead. A public bank was created around 325BC, and for Plebeians in debt, who were required to borrow money, anyone who had security to provide against the loan were provided services by a commission.

The banking houses in ancient Rome had money lenders set up benches in enclosed courtyards. These lenders had their benches (banca) they would trade from, and in the cases where they did not perform well, their bench was broken (rotta) - banca rotta eventually being more recognisable as bankrupt. 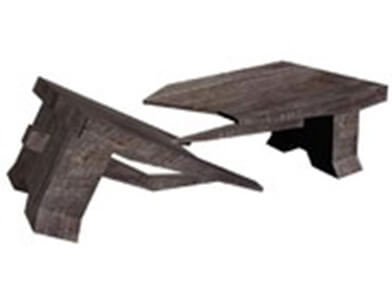 Goldsmiths of London is usually lauded as the first modern bank. A series of vaults you could pay for storage, customers would deposit precious materials and collect them later. While we’re in London, The Bank of England as the first one to offer banknotes. It was basically an early version of a promissory note, where you deposited tour cash at the bank, and received a note stating it is stored there.

By the 20th Century we have the modern banks that provide personal banking, mortgages and loans, and credit cards. Retail banks were initially built on the main streets of towns so you could easily withdraw funds while doing your weekly shopping. They are still located in major centres and shopping centres.

Another aspect of banking is the interest applied to repayments. Initially this practice, called usury, was forbidden for Christians. It was a sin. However, Jewish people, displaced by Spanish persecution, moved and brought with them practices from the Middle and Far East. The silk and trade routes had long been funded by lenders, and the Jewish people applied these processes to general loans. 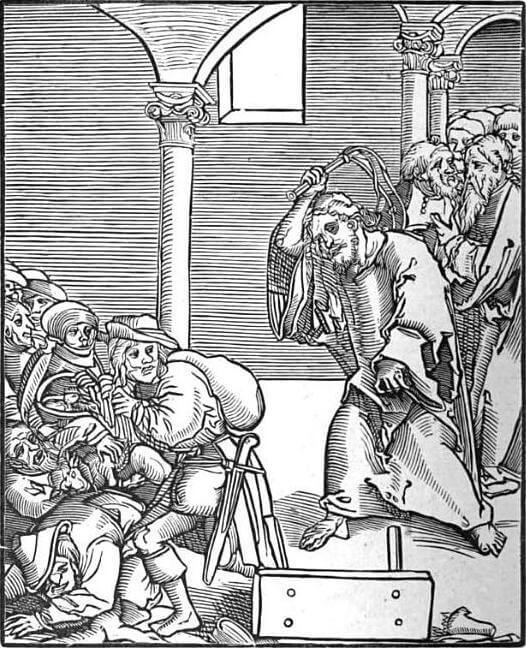 They were able to trade in piazza’s in Italy, whereas the Christian’s could not, so set their benches up in public spaces. They also arranged for the sale of the crop their grain loans would be responsible for.

Eventually billettes were written out as a formal letter of exchange for holding money at the banca. Other documents used in early banking were ones redeemed at a trade fair. A person could deposit funds at one fair, obtain a document, and withdraw the funds at another fair, or at the same fair at a future date.

1156 saw the oldest foreign exchange contract. Two brothers in Genoa borrowed 115 Genoese pounds and agreed to pay back the bank in Constantinople 460 bezants a month after arriving in Constantinople.

Banks have had such a long history and have always had that entwined with money. If you read our series on the history of money, many of these dates and places certainly correspond with each other. There is always more to learn, and if you are interested, you can research the history of banks in most continents around the world.