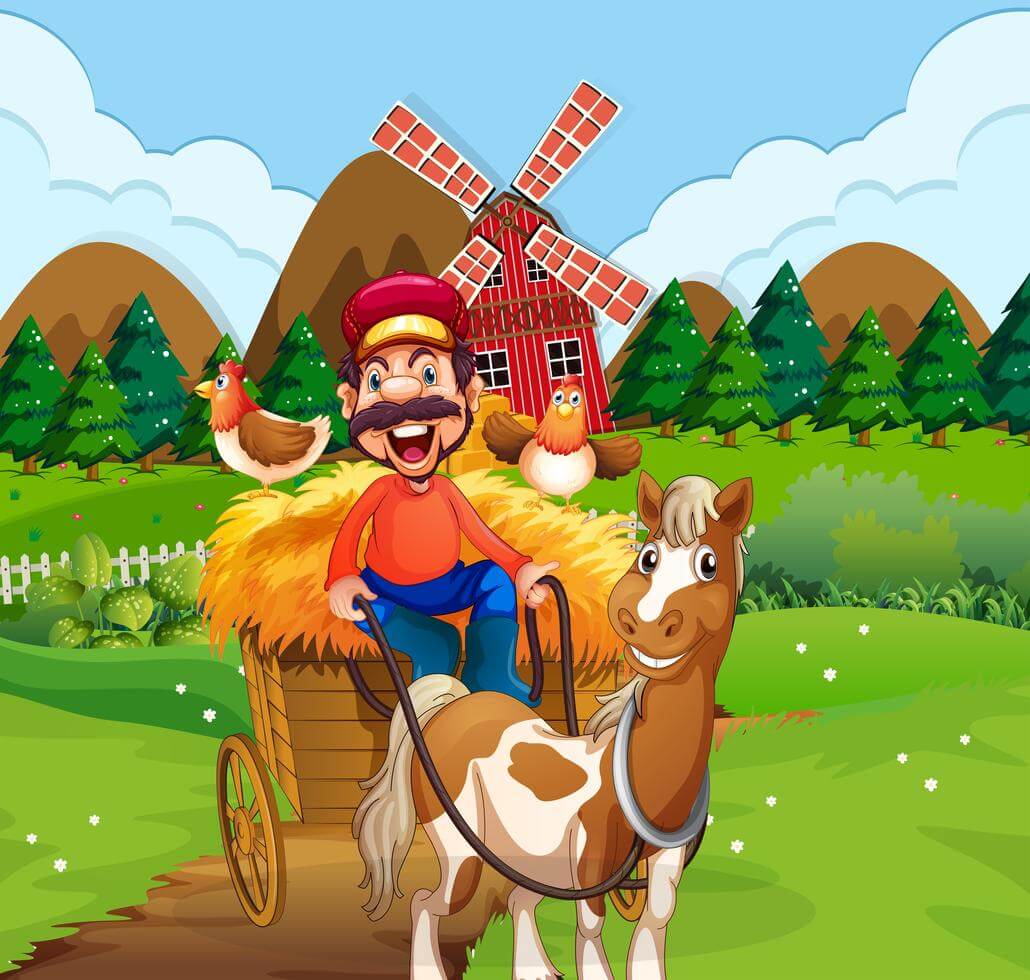 Once upon a time, a long time ago, there were some men, who sold things. Let’s call them merchants. And these merchants travelled between big, vast cities, carrying their goods and trying to sell them to support their families.

One day, a very smart merchant thought maybe he could give grains and seeds to a farmer, and perhaps when the grain grew up and was harvested, they could repay the seeds. That meant that they could keep lending out seeds over and over again. Not the same seeds of course, as they had been planted, grown and harvested. But they never had to get more grains for their lending as they kept being repaid.

And the merchants and the farmers lived happily ever after.

These transactions took place around 2000BC in Assyria and Sumeria. Eventually Greece would take over as the premier banking authority and lenders would base themselves in temples, handing out loans and accepting deposits to hold for later withdrawal. 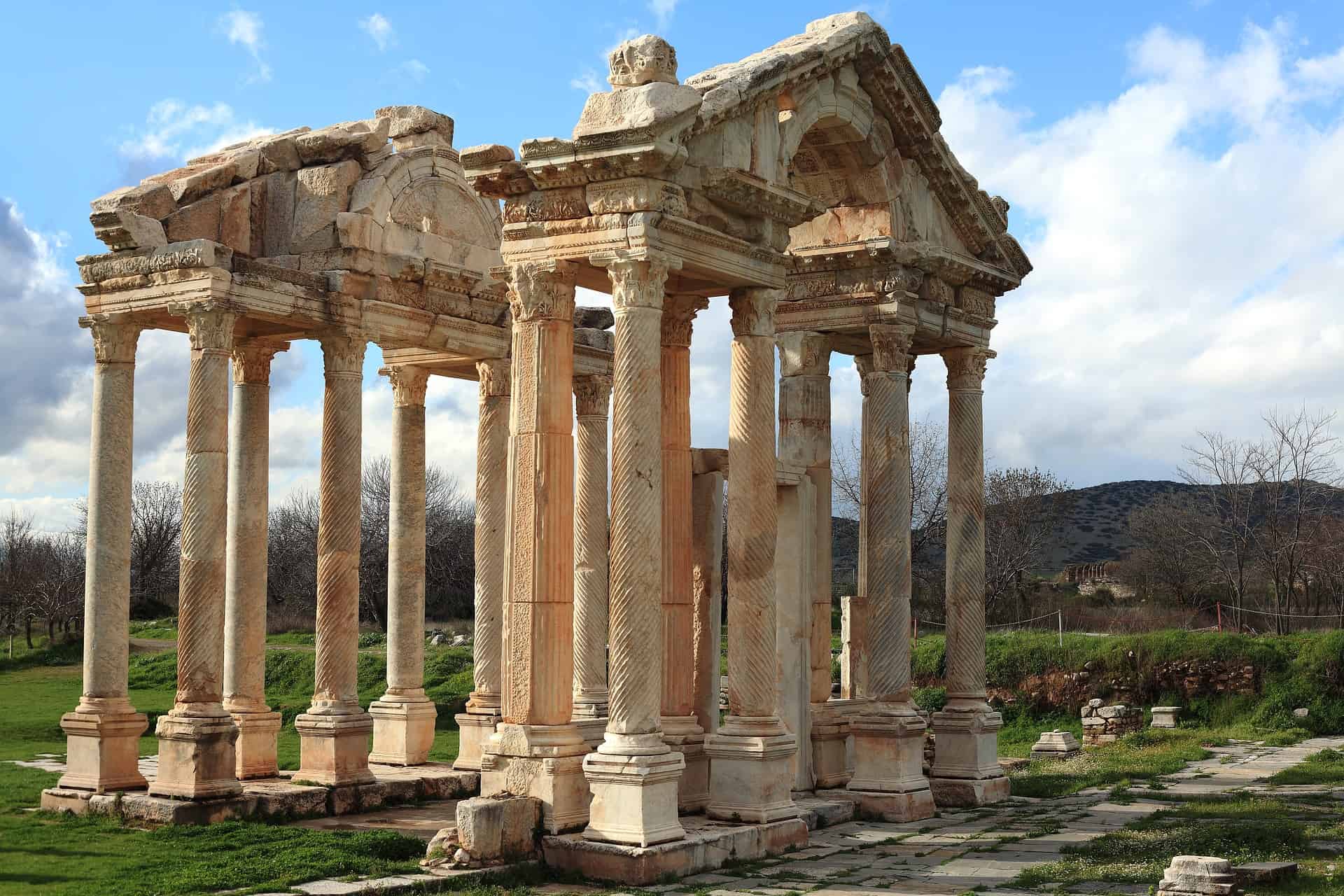 Image by Engin Akyurt from Pixabay

Excavations from 8000BC have divulged recording tokens that were used to tally produce. And the Code of Hammurabi, a clay tablet from a Babylonian city-state created in the late 1700s BC, listed 282 rules and laws including those related to baking practices.

The temple was usually located very centrally in the city-states of Babylon, and this made them very useful as trading centres, around 2300BC. At the same time in the 2000s BC that the merchants were lending grain, palaces were as well, just perhaps less often. And there are clay tablets documenting agreements for deposits. Gold was held in the temple, and the people making the deposit were required toy pay one sixtieth of the deposit as payment for holding the gold.

Eventually there are records of “lending houses” in 1000BC tablets, and the largest depository in Asia was the Temple of Artemis. Mark Anthony was said to have stolen from the temple on one occasion, and it was a depository for Aristotle, Caesar, Plutarch and Xenophon.

Stay tuned for the exciting conclusion of (dum-dum-dum) The History of Banks!!!