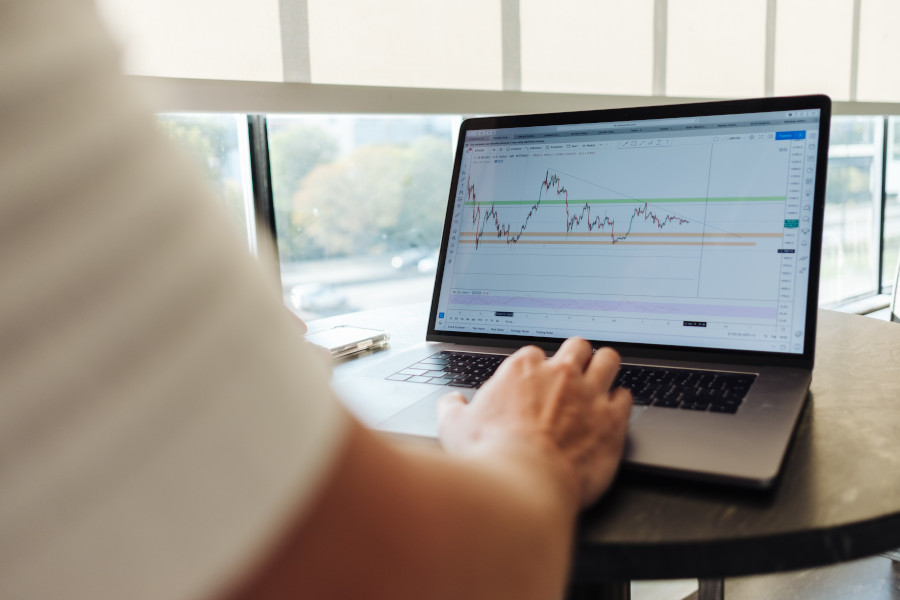 Recently the Reserve Bank of Australia (RBA) announced an interest rate drop. Even if you do not own stocks and shares, if you do not earn millions each year, this still has an effect on you. If we run into negative rates, you may have to pay the bank to store your money.

Interest rates and what they are there for.

Banks serve multiple purposes. You can store your money there, or save, and you can take out a loan, or borrow. Both of these are not free for both parties. To store your money in the bank, and save it, the bank will pay you a “fee”. A percentage of your money is calculated and paid back to you regularly. This is your interest that you earn on savings.

This money that is stored in the bank, is used to fund loans. If someone takes out a loan (to build a house, buy a car, or whatever), they are given the money and have to pay it back to the bank, along with the “fee” involved. The cost of borrowing this money is the interest calculated on the amount borrowed (the principal).

With me so far? Pretty easy steps to here: save money and be rewarded, or borrow money and pay for that privilege.

When interest rates are high it will have an effect on what people do with their money. People who save money in the bank will earn more interest on their deposits. People who take out a loan, will have to pay more in return. Less loans are taken out in this instance as the amount repayable is too expensive and they cannot justify the repayment amount. However, more people save money as they will be earning more from their bank.

When interest rates are low, it stands to reason the opposite happens. People tend to take out more loans to begin businesses or build houses. The amount repaid is so low, more people can afford the repayment total. Savings earn less interest though, so people may not keep their money in the bank, but rather might spend more and have cash on hand.

Still with me? It’s still relatively black and white. We’re about to go grey.

This will have the effect on the banking industry of reversing everything I just said.

A negative interest rate means that when you have any savings in your bank, you have to pay them to store the funds. If you borrow money, the bank will end up paying you, in a way.

If you are used to having all your funds in your account and swiping or paying electronically everywhere you go, not only will you be paying the transaction fees for each usage, you may end up paying to store the money in the first place. So you will end up paying the bank twice to use your own income. 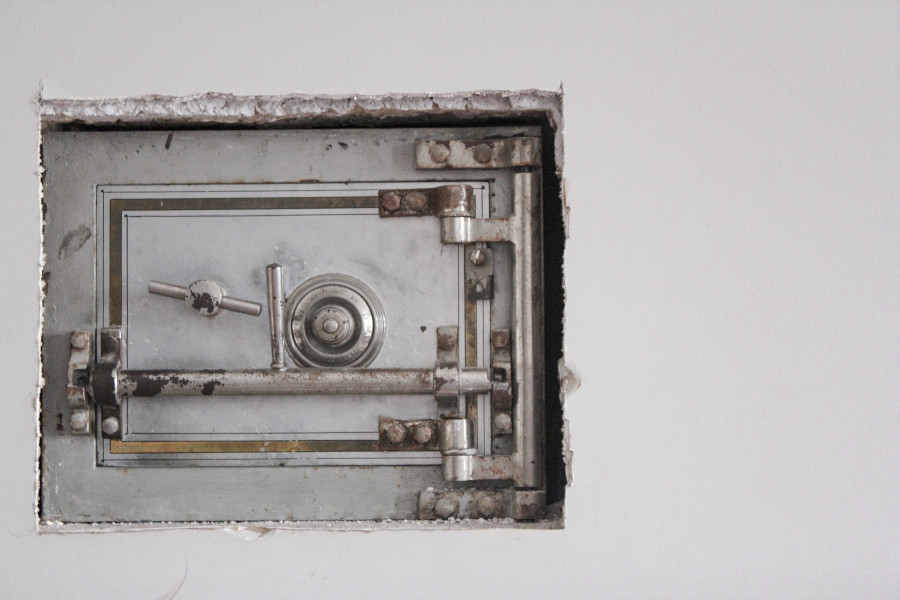 However if you borrow funds, again for whatever purpose - building, car, holiday) your lower interest rate might mean that when you perhaps borrow $200000 to build a house, you might only repay $170000 of it.

Now if this does happen, there are consequences. If people are not leaving their money in the bank (remember right back at the beginning? That money is what is used to fund loans), there is no money made on the lending, and as it costs the banks so much (billions), it would be better not to lend out money at all. We end up with no one building houses, no one buying cars.

People also become wary of spending at all. A hoarding mentality sets in and people prefer to keep cash on hand rather than fork it over. The uncertainty from stable, reliable banks flipping their purposes leads to a concern over savings and ability to retire comfortably.  However, if you are not overly concerned with saving, you are now free to spend your money on what you need, without having to pay the bank higher fees to store your income.

Banks themselves have to borrow money from the Central Bank in their country. So in Australia, that is the Reserve Bank. This is why their interest rate setting matters. They say how much the smaller banks have to pay to store money in the larger bank. Then the smaller banks charge a similar amount to us, their customers. But that can send us off on another tangent and we’ve already covered a lot for today.

If you have not had to delve into interest rates before, I hope this explains a lot and clears up some terminology for you. If you already know about them, thanks for reading. It looks like it will be an interesting time in banking. 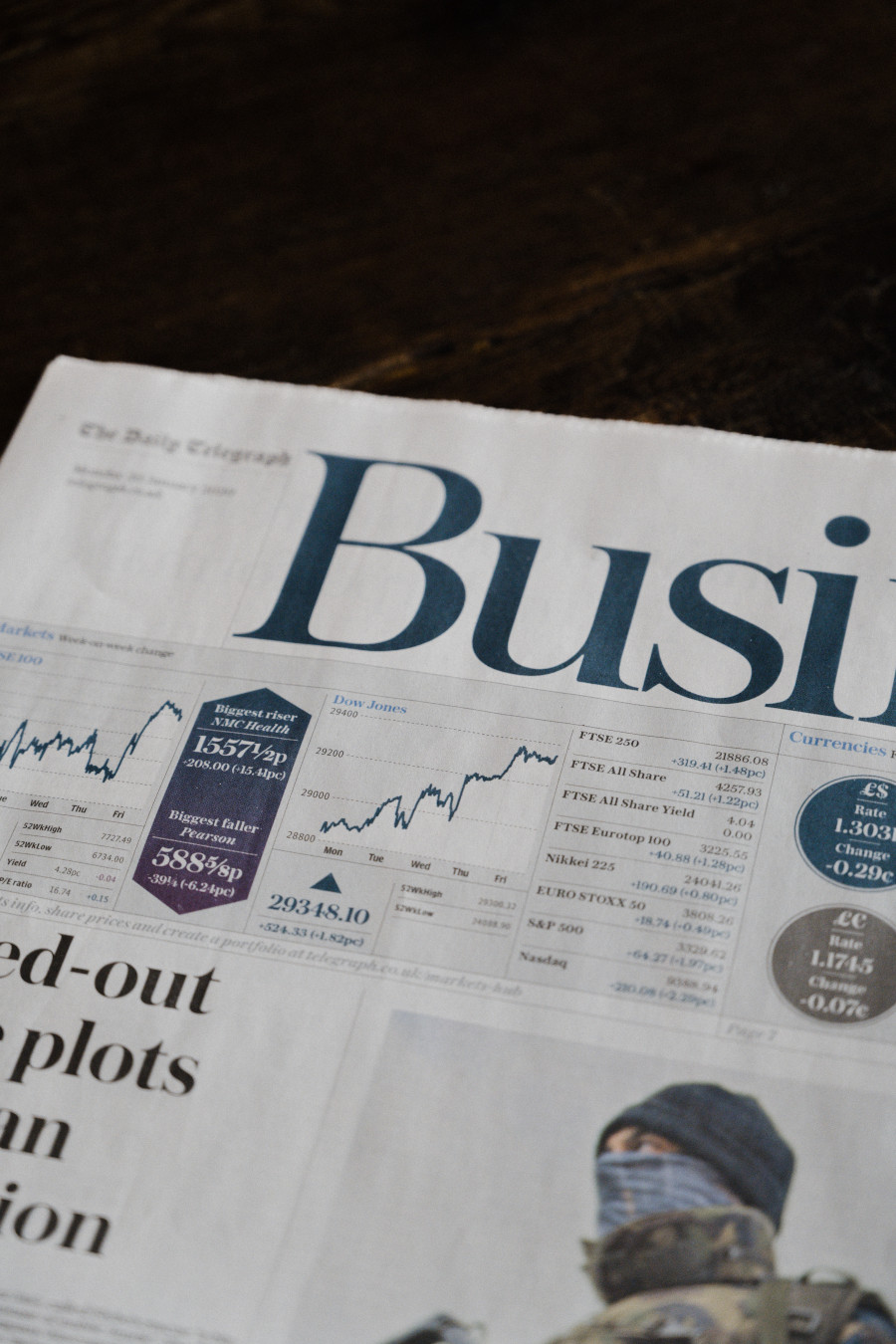