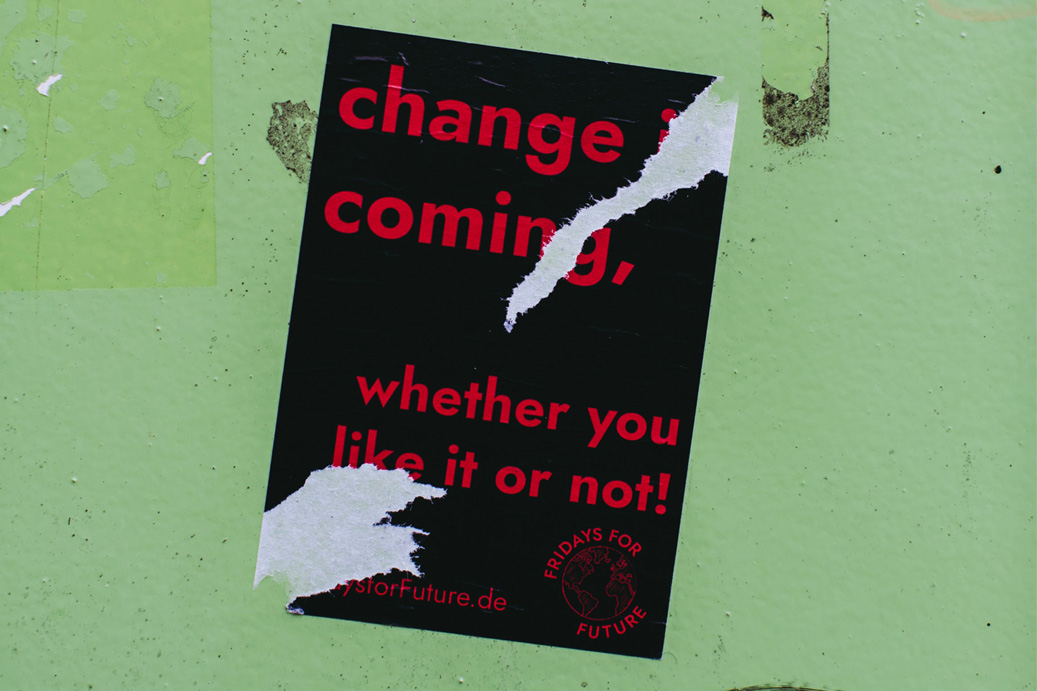 When I was at University, I learned about paradigm shifts. Society or groups of people have ways of thinking about things, and these socially acceptable processes are known as paradigms.

Read More: Thomas Kuhn: the man who changed the way the world looked at science

If you think about going shopping, you know you should be a bit more polite when out in public, giving way to mothers that seem to have 18 children hanging off them and a wonky trolley. Smile and wait for them to pass. You can now checkout yourself and we know to wait politely in a queue and not cut in.

Now, a shift in paradigms occurs when you have to learn a new way of doing things. So with Covid, we all had to follow the rules in each store and only stand on the X on the floor, or remain 1.5m from the person in front. This paradigm shift was to protect each other from the spread of the virus. Other shifts have occurred because people discovered a better way to do things. Or they wanted to be a bit different from everyone else.

So paradigm shifts are just a part of the world, and used to happen all the time. As society grew and developed, our customs all changed and we adapted to the new procedure so that we could fit in.

These shifts are required in business sometimes. A new type of company or invention will become part of the way of thinking, generally, and then new developments need to break through this and help a shift occur. It’s hard work!

The first business that comes along to create chewing gum for example, has to get everyone to buy their product. They market and sell and everyone thinks this is a fun new product. Success. But a new company comes along and thinks maybe liquid chewing gum might work. People could buy a tube of gum and just pop as much as they wanted to chew on for a while. This is a much harder job. Everyone accepts that gum is a solid. Everyone knows where you can buy a packet. To sell a new item, stores have to support the sale, and initially it will be limited. So will manufacturing. Until the item is popular enough, this is going to be made in a smaller scale than the regular gum. People are also already so used to their solid gum, they don’t want to change. 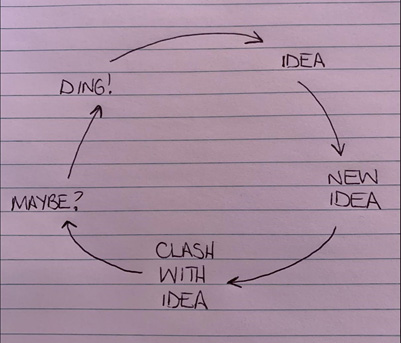 But we know that we can change. We accepted email over letter writing. We go to supermarkets instead of the greengrocer, butcher and general store. And we learned to stand 1.5m from each other in public.

Read More: If social media is a paradigm shift, how far have you shifted?

Our biggest challenge at SecureCash is the generally accepted notion that cash collections must be an operation conducted by armed people in uniforms with marked cars. Everyone knows they can’t use their guns to protect your cash, but they seem to accept that they must pay for the gun to be there. Everyone accepts the logo on the truck makes it a moving target, yet they prefer to use that vehicle. Our covert services are somehow seen as something inferior, or not as secure for some reason.

But there are even more subtle changes that need to occur:

Making the shift somehow seems like an insurmountable job. It doesn’t feel like it should be this hard to tell society to save their money and make the process simpler. It doesn’t have to be so complicated. Complicated = expensive. Clearly the shift IS underway if the armed service providers now offer our covert services (albeit still more expensively). They have seen that the simpler way is better for the customer and that the client can be much happier with massive savings.

So the bigger parts of the paradigm are shifting. It’s the smaller details we need to get over the line so that the entire process can be something that keeps clients happy. That’s the only reason we are here. If we can save our clients money, make the process simple, digitise the whole thing so they can track their money in real time, they stay with us.

Paradigms are hard to establish, but even harder to shift to new processes. It takes a lot of time for changes to become generally accepted. And if there is competition keeping you from having the paradigm shifted, even harder again. Fitting our lives into paradigms has become habit. Everyone does what is socially expected. We go to work, raise families and try to be the best version of ourselves possible. It has become more acceptable to tell people you might be struggling with these concepts, and that you are not meeting your paradigm. Having your best support network helps you reach, or change, your paradigm. Stop and think if you’re in need of a paradigm shift.

Above everything we must remember that the shifting might come with some discomfort. Not every change is welcomed with open arms. There will be resistance, and a lot of the time there will be people actively working against you.