The Relevance of Cash 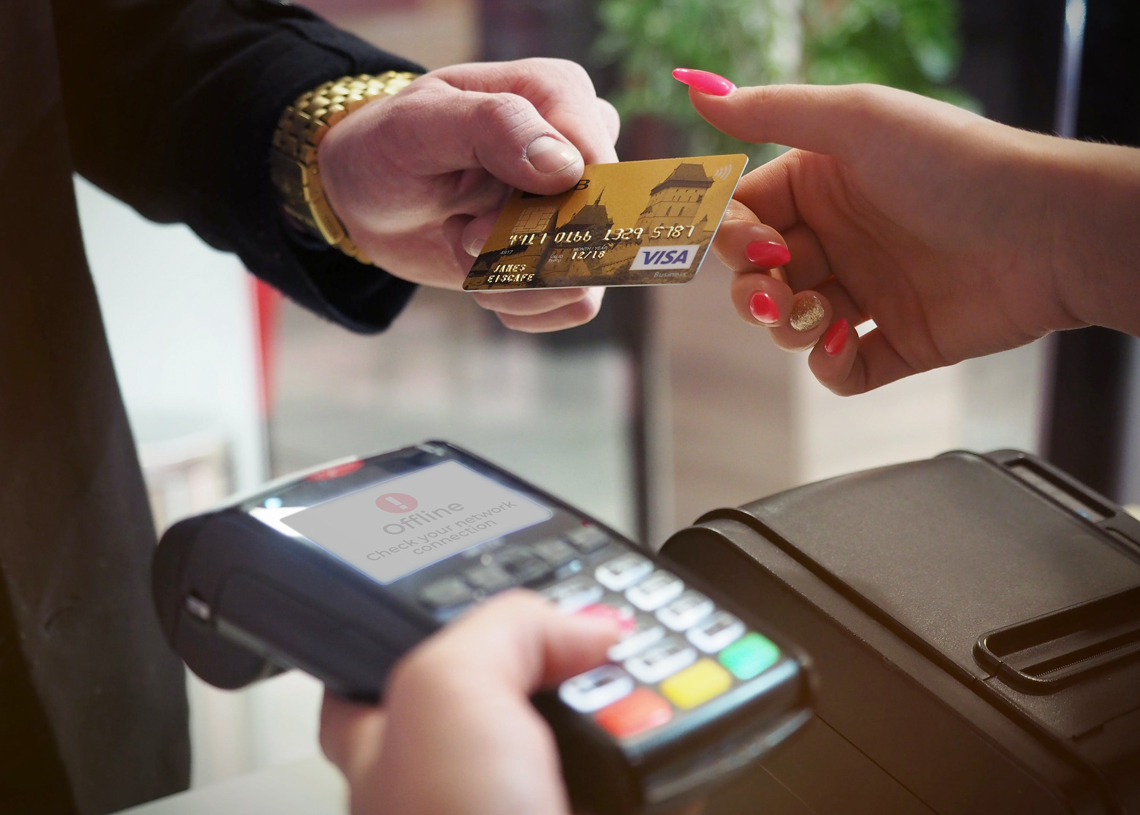 I was at the chemist, post-Covid, and their power was out. Customers queued outside while the staff used the torches from their phones to light merchandise and bring it to the counter for purchases. We could hand cash over to them, or enter the store, one at a time, to pay. Cash only. Their inventory app was not able to log any items removed from shelves for their restocking. The cash registers were open, and we could use cash to buy things. If you only had a card for electronic purchases, you had to go somewhere else, or come back later. Luckily for me, I work in cash. I can use my card to purchase at a location with no cash option, but I avoid those anyway.

At Christmas 2019 this occurred on a much larger scale when all Myer stores in Australia had a technical issue and no cash registers for over 3 hours. I’m not even sure if they thought to take cash instead of card at the time. But it sounds like most people ended up having to do their Christmas shopping elsewhere.

After Hurricane Maria in 2019 Puerto Rico had a slow climb back to normality. With electricity a major issue at the time, or lack thereof, as well as no telecommunications, banks were basically closed for business. After a few weeks, most were reopened, but not all. Giant cash shipments had been sent to ensure the cash-based economy had enough notes to survive.

Earlier this year, with the tightening Covid restrictions and complete uncertainty surrounding the pandemic and severity, cash hoarding became a thing. Through March there were increased withdrawals of cash as a precautionary measure. Some withdrawals, mind you, ran into the millions of dollars.

Read More: Millions at a time: RBA reveals run on cash during panic

A survey in May found nearly 40 percent of respondents held cash in their wallets. However, lower income households and people over 65 tended to use cash more than cards to make payments and purchases. Nearly half of all purchases under $10 are paid with cash. There are so many extra fees involved that vendors don’t always want to pass those fees onto customers and ask for minimum EFTPOS amounts instead.

According to a 7 News report from back in February, before Covid fears had us all going cashless, with the rise of tap-and-go options, Australians could be paying approximately $460 in bank fees. Between credit and debit card fees and EFTPOS, every single coffee, Maccas run, or newspaper is costing you. Our ability to use PayWave or PayPass to simply tap-and-go, has charges that the vendor must pay. It is then up to the vendor if they wish to pass this charge onto customers and risk them attending an opposing vendor instead. This is where it can be very tricky for smaller businesses to swallow the costs of providing cashless options for their clients. Larger corporations are able to afford these charges without having to pass them on. In some cases however, large chains do still pass the credit surcharge onto customers, often leading to online commentary now that everyone is able to leave ratings and reviews for almost every action they undertake.

There was also found to be only approximately 25 percent of the $80 billion worth of cash in circulation was used by households and businesses for everyday transactions. That leaves roughly $60 billion being held, just in case. This is not just an Australian concern. Digital wallets such as Paytm have become increasingly popular in India, however most Indians still rely on cash.

The Reserve Bank of Australia has even reported an increase in printing of $50 and $100 notes since the beginning of 2020. $100 notes printing has increased 10% and the $50 notes have resulted in an increased print of $7.5 billion since the end of January.

Read more: All cashed up and nowhere to go: how COVID has been a boon for banknotes

Cashless societies may not be the answer. 70% of Australians oppose a cashless society, citing network outages and increased merchant fees as being cons the pro column cannot overcome. Many Australians tend to tap-and-go recently, however with the previously mentioned 40% of Australian having cash on hand, it is surprising to hear so many more would not support a cashless society. It may be a remnant of ATMs origins when there were many stories of cash not dispensed when requested late one night. It may be a response to complete government control of your finances. For whatever reason, that seven out of ten people would prefer to have money available means cash will always be king.

We can also learn from countries that tried previously to eradicate cash. Burma in 1987, the (former) Soviet Union in 1991, and North Korea in 2009 all had to face riots and violence. The attempt to remove cash from society has always led to hunger and complaints. India attempted to remove and replace their 500 and 1000 rupee notes in 2016. This led to incredibly long lines at banks as everyone tried to swap the old notes for new ones. Black money was the catalyst for this replacement, and the attempt to catch out tax evaders prompted nearly $US320 billion in notes (roughly 86%) of the cash in circulation to be made redundant overnight. After huge financial losses, no eradication of black money, and the immense cost of printing the new notes, this exercise did seem a lesson in what not to do.

It does seem as though cashless societies are what governments would prefer. Banks look to diversify their products to remain viable. And from the sounds of it, people want cash. There isn’t likely to be an answer soon. However, the increasingly cashless options that Covid prompted, does highlight the willingness of people to use less cash. But this looks like it’s a temporary fix that is only there to address the fear of virus transmission.